The Story Of Waroeng Shanghai Blue 1920

Towards the end of 19th century, a new history began. Among the sailors who harboured in Batavia from Shanghai, is Nko Mo San. Not much was known of his background, but when he arrived he took on the profession of a construction worker. He had a son called Chan Mo Sang who then married a woman from Batavia called Siti Zaenab.

Pirates, opium dealers, and others also often visited the warong. The services of the warong were also extended, soon became a tailor, a shoe repair, a barber, and still a bustling but romantic meeting and dancing place in evenings. Years and years after, when the Shanghai Tea House was finally closed, the beneficiary of this place saved all the building elements and its contents in a warehouse in ‘Kota’ (old town) in Jakarta. Fate brought them to the Tugu Group, where the original warong was reconstructed in Hotel Tugu Malang, and the original antique pieces were brought back to Jakarta to its original city. Hence, Shanghai Blue 1920 is now alive once again, to celebrate the wilder side of Batavia of the early days. 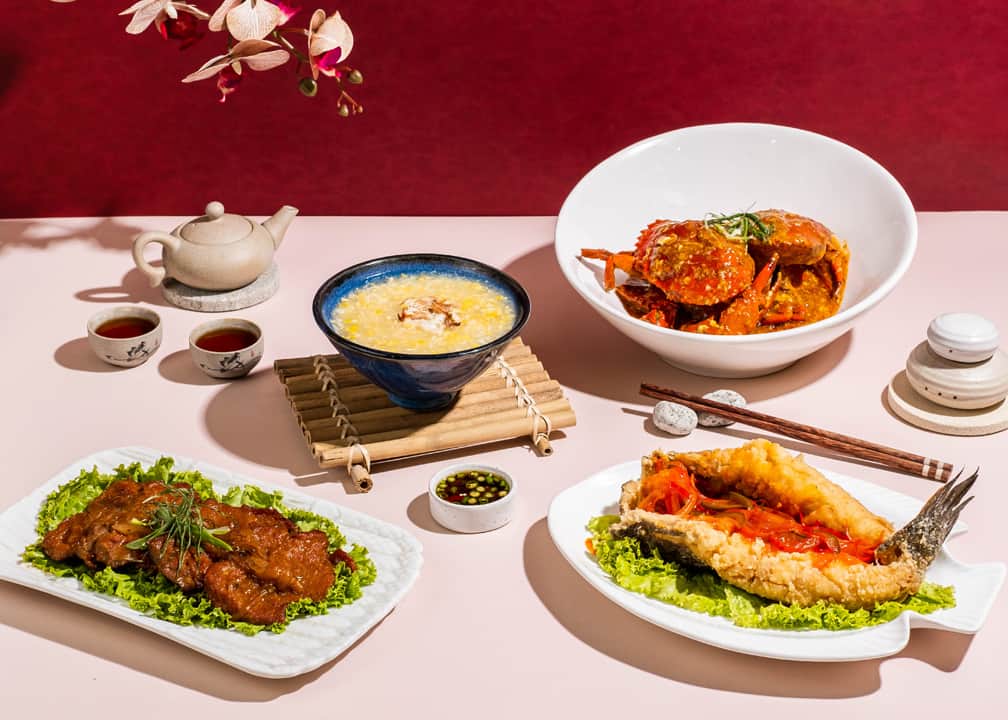 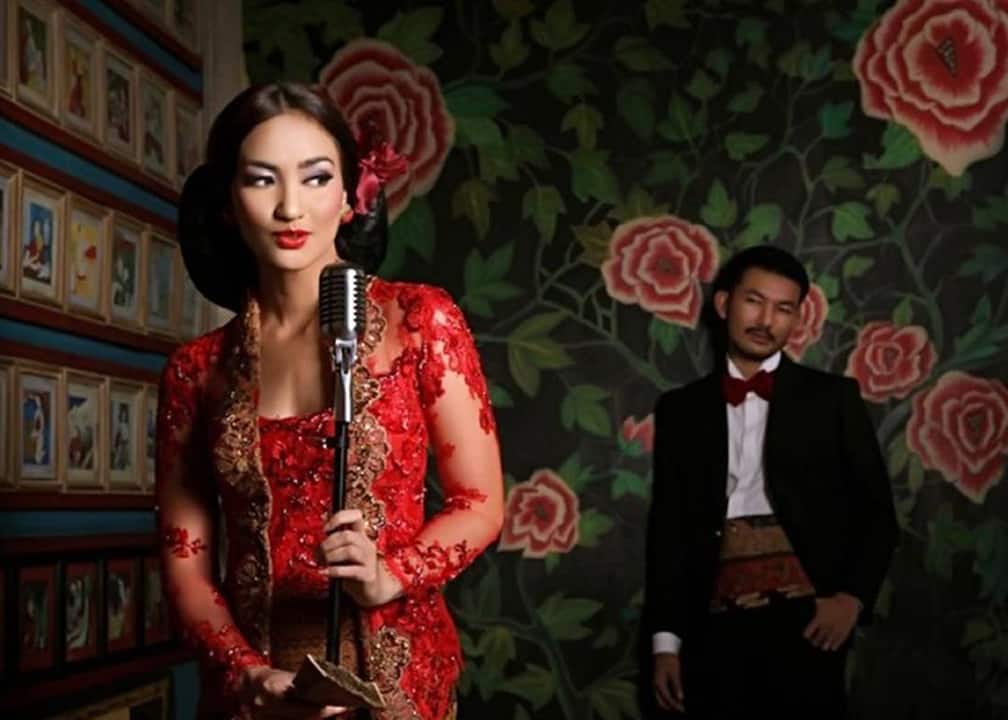 Treat your guests to a special dining experience. Our attention to detail and flexibility will ensure the perfect wedding reception, so you and your guests can enjoy and celebrate in style and luxury. Our dedicated wedding coordinator will be your right hand to see every detail of your big day. Our packages will allow you and your partner to thoroughly enjoy the day, that will live in your memories, for a lifetime.

We believe that every picture has a story to tell, and we would be honored to be a part of your story. Distinct in character, yet flexible in arrangement, our venues allows for multiple art direction and interpenetration that is just perfect for your pre-wedding or engagement photoshoot.

Reposted from @markushenry The brand new face of

Our restaurant is dedicated to you who love the co

Shanghai Blue 1920 carries a blend of Chinese and

Shanghai Blue 1920 – The interior of this restaura

FRIENDS OF TUGU
BOOK A TABLE